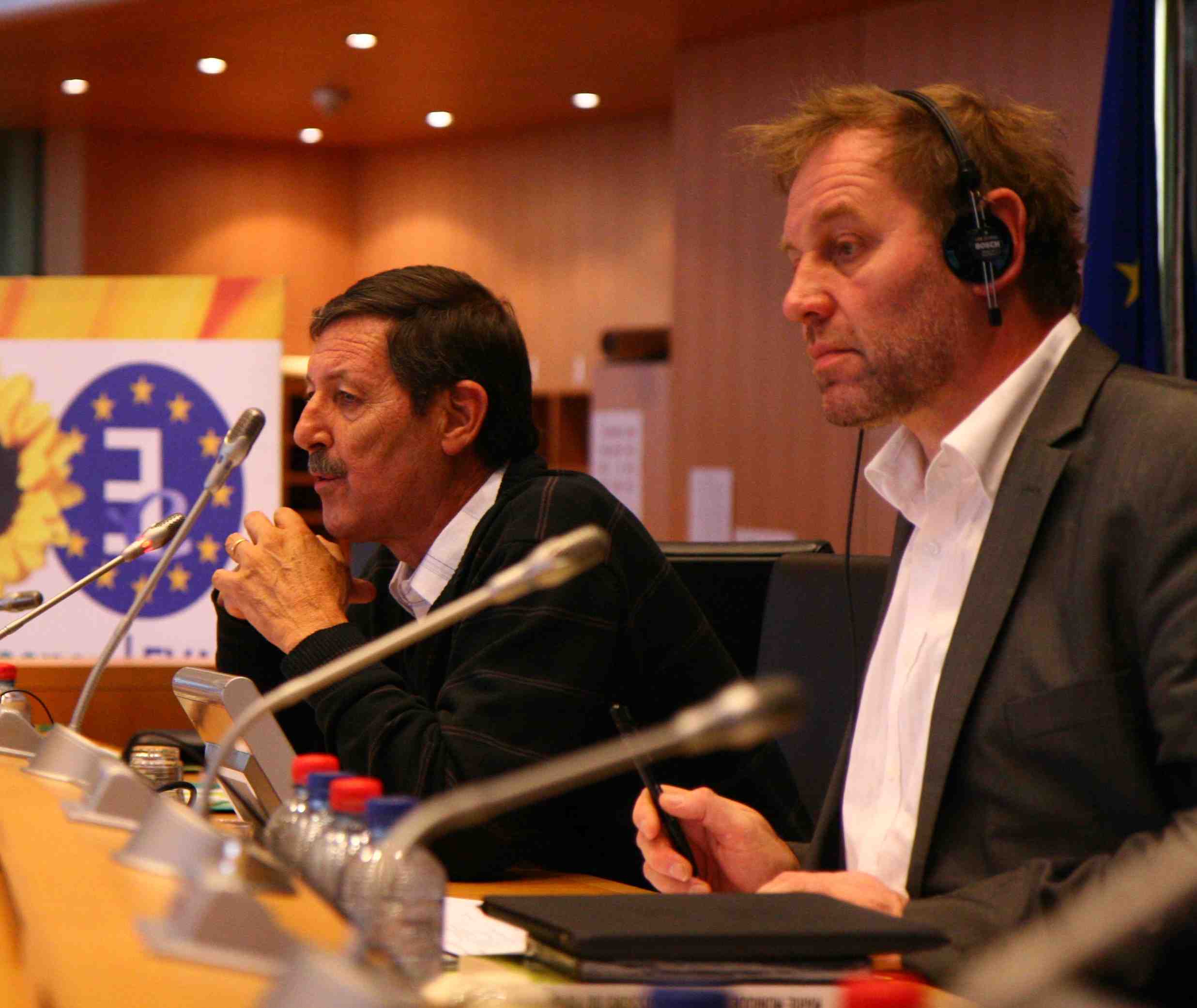 Agroecology explained
For all intents and purposes agroecology in Brazil is most definitely a scientific discipline.
They imported it from Spain. Guzmann, Altieri,... they are the founders of agroecology. The first definitions linked agroecology with the environment and with social sensitivity. Later, alternative systems of agriculture, sustainable agriculture, ecological agriculture, new sustainable ecosystems in agriculture were also included. AE in the broadest sense: as a science, new agronomy, ecological agronomy, in which natural ancillary resources are collectively managed through social action. This concerns producers, farmers, scientists and consumers. Agroecology wants to unite production and consumption to achieve normality and co-evolution between mankind and nature.
That is the theory.

How it all started
It all started as a practice and today it has become a science. Brazil has the most land worldwide and as a result also has to contend with major soil problems. Not in the least because of conventional agricultural practices and agribusiness. Everyone is aware of the Amazon Forest and the problems associated with it.
In the Seventies and Eighties the environmental movement criticised what happened in Brazil. They were against the agro-toxic substances such as pesticides and fertilisers, many groups lobbied in favour of a different agriculture, social movements wanted to see change. Farmers started to farm in an alternative, more sustainable manner, growing more organic products.

Today, Brazil has two ministries of agriculture, unfortunately with two conflicting philosophies. One for conventional agriculture. They promote GMOs, pesticides, fertilisers. It is the ministry of conventional agriculture and agro-industry.
The other ministry focuses on family agriculture. It is worth noting that seventy percent of all local food, in the local market, is produced by these –relatively small – farmers. The big industries mainly focus on exports.
In the Eighties, as a result of the growing protests by the social movements, a first law was enacted which restricted the use of pesticides. It was a first important milestone thanks to the pressure of the social movements.

Massification of the debate
The biggest call to action which Caporal launched last Friday, however, was the importance of what he called the ‘massification of the debate’. Although the social and environmental crises provided the foundation, the interest in the theme of another agriculture and the support grew year after year. People started to organise themselves in bigger networks, at a national level. The first major Agroecology convention took place in 2003, in Porto Alegre. 700 people attended it. A little like our congress last Friday.

The most recent congress, in 2012, attracted 3,600 participants. These included farmers, representatives of indigenous people, consumers, academics, politicians, scientists from such disciplines as agronomy, sociology, anthropology, economy, and so on.
The movement has grown. The theme is very complex. That is why agroecology today in Brazil is a science, which works according to new methods, developed its own method and which unites various fields.

In the beginning, talking about research was not a theme in the debate. So networks of researchers were established. In 2004 a scientific committee was appointed, in 2006 a Scientific Committee for Agroecology. They took part in debates in Brazil and throughout Latin America. Their next convention will be held in November next year in Porto Alegre once again. They expect a huge attendance.
Meanwhile thousands of studies have been conducted and the search is on for channels to socialise the knowledge, to provide farmers with access to this knowledge, as well as other stakeholders in rural development and the world of research itself. They publish newsletters. In December a book will be published and a dedicated website gathers special experiences of farmers, of farmers’ organisations and researchers related to agroecology.

The policy answer
What is eminently clear in Brazil is that government policy is also about to change. Thanks to farmers, consumers, politicians, decision-makers as well as to scientists and academics.
The network for agroecology succeeded in placing AE on the agenda of the ministry of rural development. Family farms represent about 4 million companies (or 38% of gross agricultural production). Their practices have a bigger yield per hectare, giving a huge boost to employment (seven out of ten people work on such farms) and as I already said 70% of the produce in the local market is produced by them, not by big corporations.

In addition to a few technical laws which, for example, allow family farms to take out cheap loans for agro-forestry products or separate subsidies for drought control projects there are also funds for infrastructure, for example for building hydropower plants or for regulating the granting of micro-credits by the government.

I would however like to mention a law, in which the government clearly expresses its political choice in favour of family agriculture.
The Zero Hunger programme allows governments to buy food at an additional cost of 30%. For the supply of school canteens, for example, the state or the local government has to buy 30% of all its produce from family farms and they can pay up to 30% more for organic products. This also applies to hospitals, barracks, and so on. Public procurement clearly is an important tool to promote agroecology.

BIOGRAPHY
Dr. Francisco Roberto Caporal is a bachelor in Agronomia from Universidade Federal de Santa Maria (1975), and holds a master’s degree in Rural Extension from Universidade Federal de Santa Maria (1991) and obtained a PhD in Agroecology at Universidad de Córdoba (1998).
Dr. Caporal has experience in Agronomy, acting on the following subjects: technical assistance in rural development, agroecology, sustainable agriculture and small-scale agriculture. Today Dr. Caporal is a Professor at the Federal Rural University of Pernambuco - Brazil, a Staff member of Agroecology and a farmer and former president of the Brasilian Agroecology Association.